Set in one of the most iconic brutalist buildings in the world, the Barbican Centre will host the Ecocity World Summit 2023 with a diverse conference and exhibition programme in response to this year’s theme Connecting Communities. 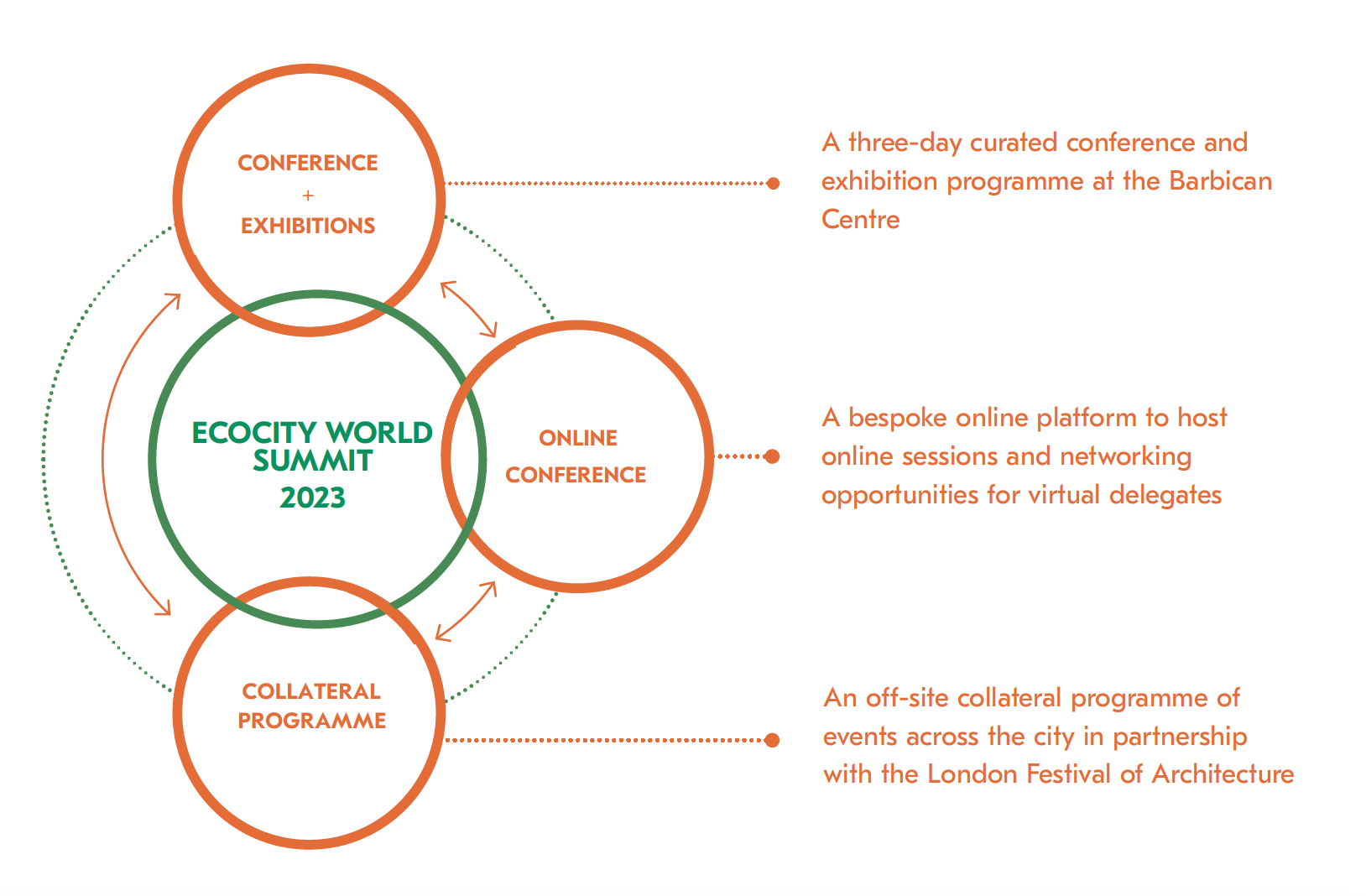 The chosen theme for this summit edition is Connecting Communities. We aim to reach across communities and sectors, connecting experts, innovators, and urban leaders from around the world. At Ecocity World Summit 2023, we will explore how collaboration, participation, democratisation of design and transdisciplinary approaches can create better cities and communities. This will be explored through the following topic areas:

A focus on locally and globally restoring and sustaining ecological integrity through species diversity, ecosystem diversity, and genetic diversity.

How can we design, build, and operate our buildings and urban places, to have a net-positive impact on our environment?

How can culture, new technology, urban design, and governance enable sustainable behaviours, and a happy, healthy, and equitable future?

As part of a three-day hybrid conference programme, a wide range of high-profile speakers including policymakers, activists, designers and academics will provide inspiring and provoking views about the future of our cities and communities. More speakers to be announced soon.

She is the recipient of diverse awards and mentions, multiple doctor honoris causa, named lectures, selected for various honors lists. She was awarded the Principe de Asturias 2013 Prize in the Social Sciences, selected as one of the top 100 women in the Sciences in 2018, and awarded the Geneva Picciotto Prize in 2020. 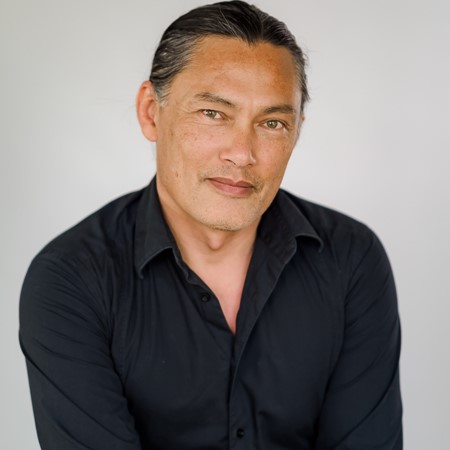 Delton Chen founded the Global Carbon Reward initiative. Delton is a qualified civil engineer and geo-hydrologist, and he holds a Ph.D. in engineering from the University of Queensland, Australia. Delton did his doctoral research on the hydrology of a coral cay in the Great Barrier Reef, and he has 20 years of combined experience in groundwater management, environmental impact assessment, geothermal energy and climate mitigation. Delton is a thought-leader in the development of public policies based on Central Bank Digital Currencies, and is a member of the Blockchain Climate Institute. Delton developed the “Global Carbon Reward” policy to help reduce and remove carbon at the speed and scale that are needed to stabilize the climate and meet the 2015 Paris Agreement. Delton believes that the Global Carbon Reward can fill the funding gap for climate mitigation and help protect communities and ecosystems from the ravages of climate change and over-consumption.

Yasmeen Lari, the first female architect in Pakistan, is one of the best-known architects in the country, as well as an architectural historian, heritage and environmental conservationist, humanitarian worker and philanthropist. She graduated from Oxford Brookes University and was elected to Royal Institute of British Architects in 1969. She served as president of Institute of Architects Pakistan (1980-1983), and as first chairperson of the regulatory Pakistan Council of Architects and Town Planners (1983-1986).

After building several landmark buildings and social housing, and the largest urban redevelopment project in Asia at the time, she retired from architectural practice in 2000. As CEO and co-founder of Heritage Foundation of Pakistan since 1980, she has helped conserve several historic monuments in World Heritage Sites and landmark buildings in various cities. She has served as UNESCO National Advisor and was included among 60 Women who have contributed the most towards UNESCO’s objectives.

Since the 2005 earthquake, she has developed a number of methodologies for low-cost affordable housing which are climate resilient and provide social and ecological justice to those at the bottom of the pyramid (BOP). By building over 40,000 one-room houses in disaster-affected areas, she has helped place Pakistan in the lead with the largest zero carbon shelter programme in the World.

She is the recipient of many national and international awards including Sitara-i-Imtiaz (2006) and Hilal-e-Imtiaz (2014) conferred by the President of Pakistan; the Asia-focused Fukuoka Prize for Asian Arts and Culture (2016) in Japan; and the international Jane Drew Prize (2020) in London. She has also received the UNESCO Recognition Award (2002), Islamic Development Bank Prize for Women’s Empowerment (2013), and World Habitat Award (2018). Addressed as “Architect for the Poorest of the Poor”, when conferred an honorary degree Laurea Magistrale ad honorem (2021) by the prestigious Politecnico di Milano in Italy, becoming the first woman recipient in 158 years.

She has authored and co-authored several books and publications including The Dual City (1996), and Traditional Architecture of Thatta (1989), among others. She has lectured widely in universities and architectural institutions in Asia, Europe, Australia and US. Her architectural works have been exhibited in various countries around the world including the Chicago Architecture Biennial, Chicago (2015), the Vienna Biennale, Vienna (2019) and the Museum of Modern Art, New York (2022). 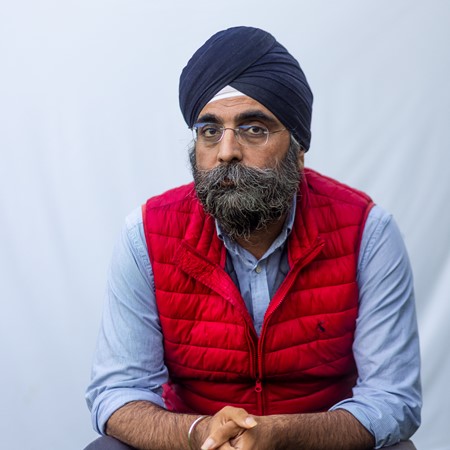 Director of 00 and Dark Matter Laboratories

Director of 00 and Dark Matter Laboratories

Indy Johar is a co-founder of Dark Matter Labs and of the RIBA award-winning architecture and urban practice Architecture00. He is also a Founding Director of Open Systems Lab, WikiHouse, and Open Desk. His work is focused on the strategic design of new super-scale civic assets for transition, specifically at the intersection of financing, contracting and governance for deeply democratic futures.

Indy is a Non-Executive International Director of the BloxHub the Nordic Hub for sustainable urbanization in Denmark, Copenhagen. Previously, he was Graham Willis Visiting Professor at Sheffield University (2016-17), Studio Master at the Architectural Association (2019-2020), UNDP Innovation Facility Advisory Board Member (2016-20) and a RIBA Trustee (2017-20). He has taught and lectured at various international institutions including the University of Bath, TU-Berlin, University College London, Princeton University, Harvard University, MIT and the New School.

Most recently, he was awarded the London Design Medal for Innovation in 2022. 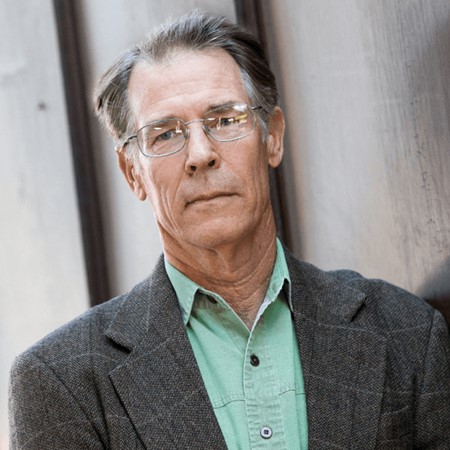 Science Fiction Writer and Author, The Ministry for the Future

Science Fiction Writer and Author, The Ministry for the Future

Kim Stanley Robinson is an American science-fiction writer. He is the author of about twenty books, including the internationally bestselling Mars trilogy, and more recently Red Moon, New York 2140, and The Ministry for the Future.  He was part of the U.S. National Science Foundation’s Antarctic Artists and Writers’ Program in 1995 and 2016, and a featured speaker at COP26 in Glasgow, as a guest of the UK government and the UN. His work has been translated into 26 languages and won awards including the Hugo, Nebula, and World Fantasy awards.  In 2016, asteroid 72432 was named “Kimrobinson.” 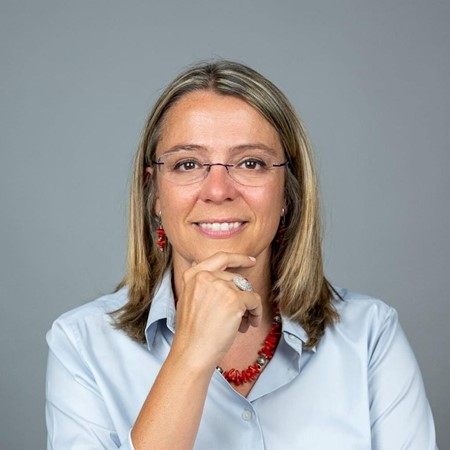 Vice Mayor of Milan and Lead for Food Policy Milano

Vice Mayor of Milan and Lead for Food Policy Milano

Anna Scavuzzo is Vice Mayor of the City of Milan and Deputy Mayor for Education since 2016. She is also in charge of the Milan Food Policy which was awarded the Earthshot Prize 2021.

Within an innovative framework of the food system governance, she is developing actions in several fields: reducing food waste, healthy diets, local public procurement, and agriculture. As Deputy Mayor for Education, she works closely with the municipal agency for school canteens and she promotes policies for more organic local procurement and healthier diets.

She received a Master's degree in Physics from the University of Milan and worked on applied info technologies, data analytics and public administration learning tools for a leading editorial group. 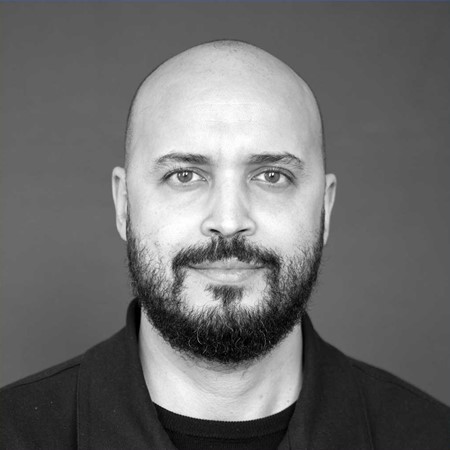 Samir Bantal is an architect, curator, and designer. He is Director of AMO, the think-tank and design studio of OMA, the Rotterdam-based architecture practice co-founded by Rem Koolhaas. With intuitive research at its core, AMO’s work spans art, culture, media, and technology shaping auras for brands and institutions.

In 2019, Samir collaborated with Virgil Abloh on the 1rst edition of ‘Figures of Speech’; a retrospective of Virgil Abloh’s work exhibited at the MCA Chicago, which later travelled to High Museum of Art Atlanta, ICA Boston and Fire Station Doha.

In 2020, Samir Bantal, together with Rem Koolhaas presented their research project ‘Countryside: The Future’ at the Guggenheim Museum in New York. The project investigated the immense transformations that have occurred in the countryside, an unfathomable large area overlooked by society for a long time, but fundamental in our quest for sustainable future existence on earth. 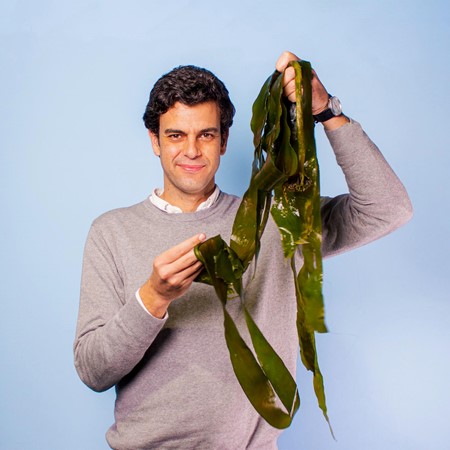 Notpla is a London-based start-up and recipient of the Earthshot Prize 2022, the most prestigious global prize for the environment in history. Their aim is to eliminate single-use plastic with a biodegradable material. Their edible ‘Ooho’ packaging has already been used for water and sauce sachets at the London Marathon and Glastonbury Festival. The key ingredient is seaweed which they say is a sustainable as it is abundant, grows fast, doesn’t need fertilizer, and actively sequesters carbon dioxide.

A diverse programme of exhibitions across the Barbican Centre curated in partnership with leading organisations, inviting delegates to discover some of the most innovative solutions to create more ecological cities and delve deeper into the themes explored in this edition of the summit.

The summit will be set against the backdrop of the London Festival of Architecture, a month-long celebration of city building and architecture where discussions and talent discovery take place in the UK’s capital.
Networking events, tours, workshops and activations across London inviting everyone to be part of Ecocity World Summit 2023!

There are a very limited number of delegate places available at a further 10% discount on the listed rates. The super early bird rate will be applied automatically during registration on the summary page. Offer limited to the first 100 registrations. 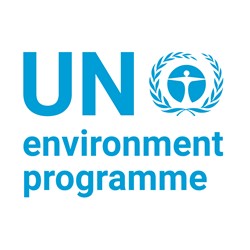 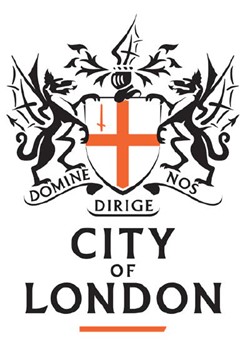 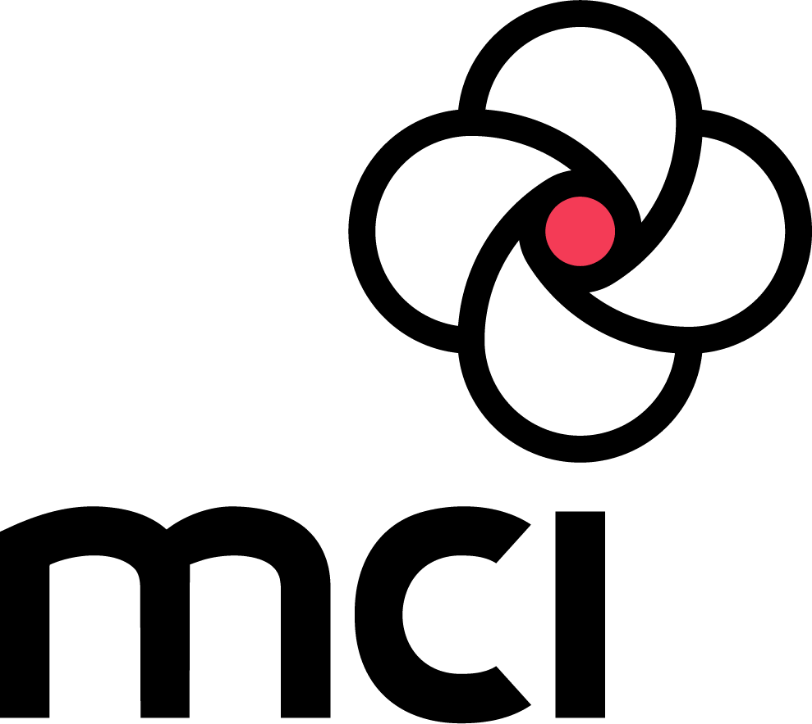 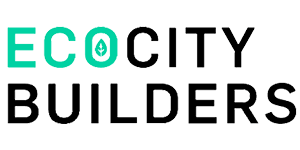